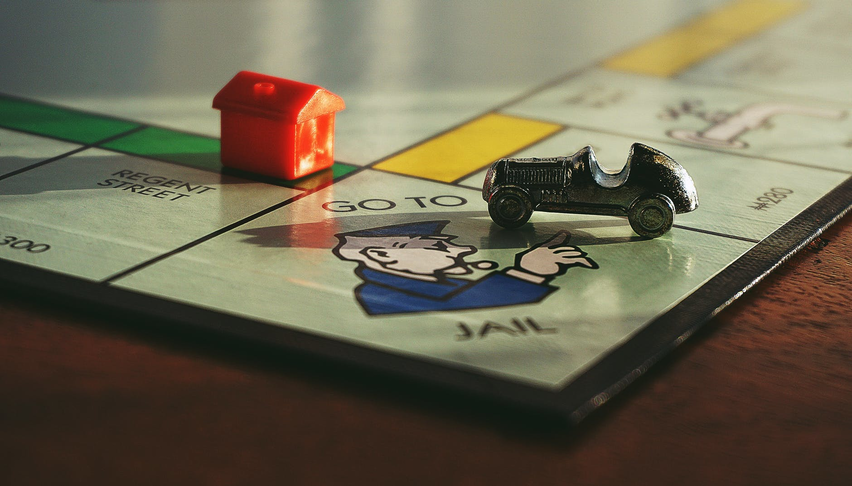 What problem does it solve? Repeat criminals; Taxpayers' dollars supporting prison bills What is your solution and who does it apply to? Upon release, inmates should be charged for components of their incarcerations. For instance, taxpayers' dollars should not support the electricity used by inmates to run fans and cable-enabled television in their cells. Food should also be reconsidered for exit billings. NARCAN should only be provided to inmates who have a known opioid addiction, but they should be charged for any usage or cans that they are given. What is the anticipated impact? Charging inmates for different aspects of their incarcerations would be a disincentive for repeat offenders. Some inmates who are homeless have admitted to being repeat offenders because they are happy with the amenities they are provided at prisons for no cost. Being able to charge off incarcerations would allow some of taxpayers' dollars to be redirected to better causes.

I think ALL inmates should be charged for their full incarcerations including law enforcement and court costs. Why should we have to pay for them. We didn't break the law.

Jake - A portion of their wages from each paycheck earned at a job after release should be garnished. Maybe the state could have counseling sessions for job placement upon release to ensure that there will be a steady stream of income to be reimbursed from.

I think every cost of incarceration should be repaid to the tax payers. Maybe we should have more community service and less jail/prison time.

most inmates are below the poverty line and are unable to support themselves let alone anyone else or fees for jail. What happens when inmates cannot pay the bills or charges your describing?