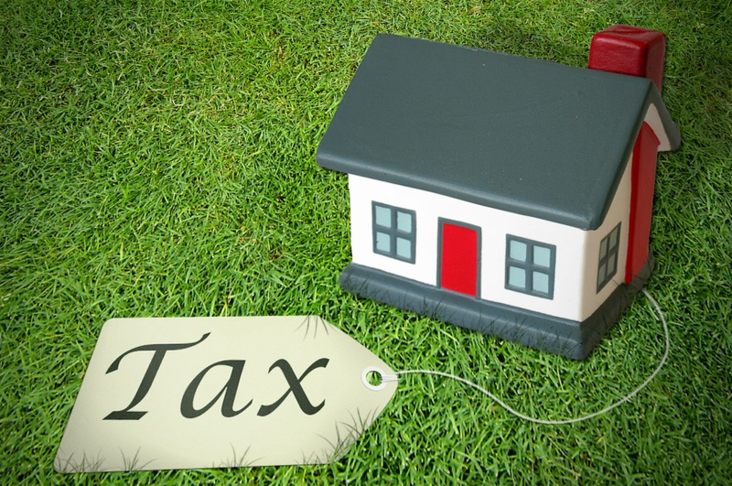 What problem does it solve? A lot of people are unable to afford their homes due to high property taxes, and a lot of retirees are planning to move to other states. What is your solution and who does it apply to? Property taxes should be around 1.25% (Average of all states) instead of 1.89% What is the anticipated impact? People will like to make New Jersey their permanent home.

This would be a step in the right direction for NJ. Currently, NJ has the highest property taxes in the States. I definitely agree that there is an influx of families an retirees relocating out of state due to the high property taxes. Moreover, our fellow state an non-state workers that resides in our neighboring states like PA an work in NJ are spending their income in the state they reside instead of NJ. Lowering NJ property taxes will create opportunities/benefits for the state and residents.

Sounds like a good idea. In addition, this will encourage state employees to buy homes in the state rather than renting, leading to a greater stake in the state of NJ.

This idea is impactful. We are one of the highest property tax state in the country. We have huge portion that goes into school tax. We may need to do some brain storming and data analysis and look at the option of removing school tax out of property tax and put it on out of paycheck! So basically think about everyone who earns a paycheck especially minimum wage going up will pay education\school tax out of paycheck. Also have employers match to it little bit! Doing some analysis will help.

Also, consolidate small towns. Bordentown, Bordentown Twp and Fieldsboro have their own Commissioner, their own school districts, their own court buildings. Put them all together. Again, we can no longer afford such top heavy upper management.

Where does the money come from? Raise other taxes or cut spending?

There is a huge exodus from the State of NJ, probably because people can't afford to live here. Lowering property taxes would certainly be an attractive incentive to stay. Instead of constantly increasing taxes, are there any good ideas out there to reduce spending? I am able to make budget cuts in my own personal finances, why can't it be done with government?

Yes, in terms of a strategy the State should conduct a cost-benefit analysis starting with senior citizens that live on an limited fixed income, pension or no pension at all. We also need to look at how Section 8 is offered which enables those on TNAF (welfare) to be subsidized, some pay $15 per month for housing. If you look at the city of Camden, although highly impoverished there are many that have there own housing, while a working senior citizen can barely afford to their housing.

I am in agreement for reduced property taxes in NJ. Look at states who have lower property tax than ours and see where we can implement similar concepts. Bring in big business to revitalize communities and reassess contracts.

NJ population figures are rising. The U.S. Census population figures show that over 9 million individuals reside in the state of NJ in 2019. The number is increasing annually. We need to think about ways to promote stipends for the redevelopment of neighborhoods. More homeowners means more lowering taxes and more flow into state revenue streams. Begin a program for local home ownership "Locally Grown" to enable those in impoverished areas to purchase and renovate their communities.

State salaries do not support the extremely high NJ property taxes. Perhaps State workers should get a benefit discount on property taxes?

start taxing food and clothing and apply that revenue to the schools which in turn should lower property taxes.