Offer a 401k plan instead of a pension to new employees 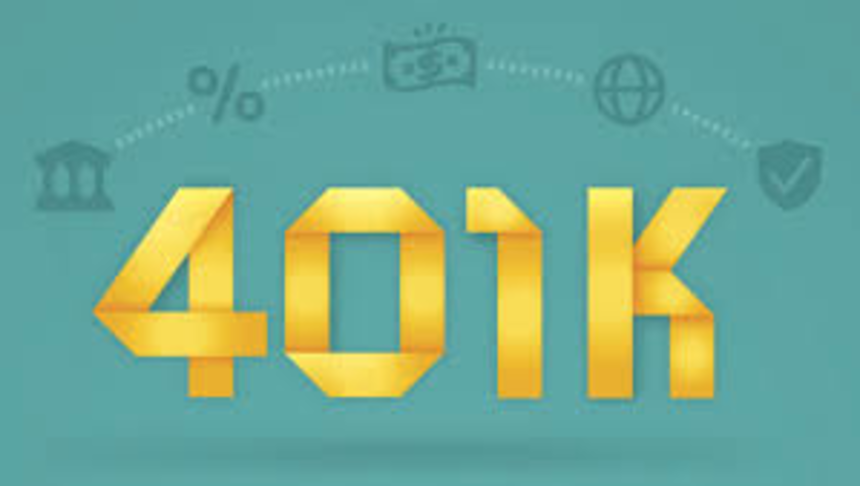 What problem does it solve? The pension plans are underfunded and keep getting pushed down the road by every new governor. No one wants to pay for it, and anyone who does not stay the full time to vest loses out on time they could have been earning in a normal retirement account. New and current employees should have the option of a 401k instead of a pension. What is your solution and who does it apply to? Applies to all state employees, stop offering pensions plans and offer a matched 401k plan. What is the anticipated impact? Reduced pension obligation, more money for other state resources/projects, more control over employees own money.

Who will pay for the current pensioners if new staff aren't paying into the fund?

Taxpayers would still be putting money in just like they are paying into the pension now, but it would be far less because you only need to put in money for the length of employment instead of in perpetuity. E.g. 100% match up to 5% on $52,000 salary for 30 years = $2,600 * 30 = $78,000 paid by the state/taxpayers. Compare that to just 1 year of paying someone's full salary in retirement. For current pensioners - a hard number can be calculated, the State would fund this until 100% 401k use.

The problem with 401K is that we only have one option under the previous administration many of the 401K that we had were stopped, stated to be related to federal regulations. Please revisit this, most companies have multiple 401 K to choose from and the state only has Prudential? How so? So it difficult to stop the pension when you only have a single 401K provider system.