Enforce The Stay To The Right Except To Pass Law 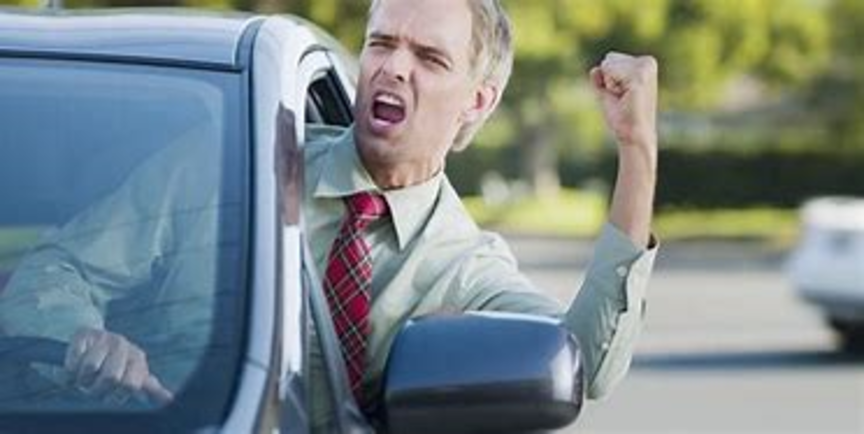 What problem does it solve? New Jersey and other states have laws requiring drivers to keep right unless they are passing. These laws promote safety by allowing faster drivers to move through traffic without weaving or passing on the right. Currently most drivers, especially out of state motorists, are unaware this law exists in NJ. What is your solution and who does it apply to? On June 24, 2013, the New Jersey State Assembly passed a bill that changed the range of penalties for violating the state’s keep-right law from the previous range of $50 – $200 to an increased range of $100 – $300. Governor Christie signed the bill effective August 8, 2013. New Jersey needs to enforce this law by launching a state wide ticket blitz campaign. What is the anticipated impact? Motorist need to be informed. Vehicles must stay right except when passing or turning left. When a car blocks the left lane, it increases both danger and traffic congestion. Slow drivers encourage other cars to tailgate which causes a line of drivers traveling too close to one another. Driving too slow can be as dangerous as driving too fast, and this ticket blitz campaign is a way to educate the public and create safer driving habits. This will reduce road congestion, traffic accidents, driver stress and road rage. Plus, it will generate additional funding for driver education, road signage and road maintenance.

Hard to enforce during rush hour. More practical to stay in one lane than weaving in and out. Especially considering exits are so close to each other in this state. Right lanes are constantly disrupted. Also, a ticket blitz does not enforce a law..it cashes in on it and only further separates the public from government. The congestion of this state is the challenging aspect of driving laws. I agree with keeping right if moving slower than flow of traffic,but not left lane only for passing/turnin

Debra, Speeding is already enforced more than anything else by far. Drivers shouldn't feel "forced" to do something that they are supposed to do. It's like feeling forced to put turn signals on when turning.

Speeding is the real problem in NJ. The stay right law is interpreted by the public as "I can go as fast as I want in the left lane and you need to get out of my way."

Rob, So you break the law because its not practical? SMH.

I will agree under normal driving conditions yes.

Rene- Where does it state that I personal break the law, just stating an opinion. However, one can stay in the left lane if continually passing cars that are slower, right? If the right lane is a steady 55, can someone be in the left going the speed limit of 65 "passing" slow drivers. Maybe there should be enforcement of a minimum speed. Other states have a 40-70 mph highway for ex., then you can enforce a keep right law.

Rene- I see this debate all social media and I notice its people who want to break the speed limit and tailgating laws who want to enforce the keep right law. Not always the case obviously but amusing. I believe you can pass right in NJ as long as you are riding with the flow of traffic. Like I said before, I agree with keeping right if driving under the speed limit but why should someone have to stay to the right with all the traffic congestion safety issues if the left lane is steady and clear

Rob, The universal rules of the road are that you should stay right (or left if you are in a right hand drive country). Passing on the right is also against the law and it's enforced more often. The left lane is not a cruising lane, it's a passing lane. I understand that it's not ideal to always stay right during rush hour, when our highways look more like a nascar race with everyone on top of each other. But under normal driving conditions, there's no reason to cruise on the left lane.