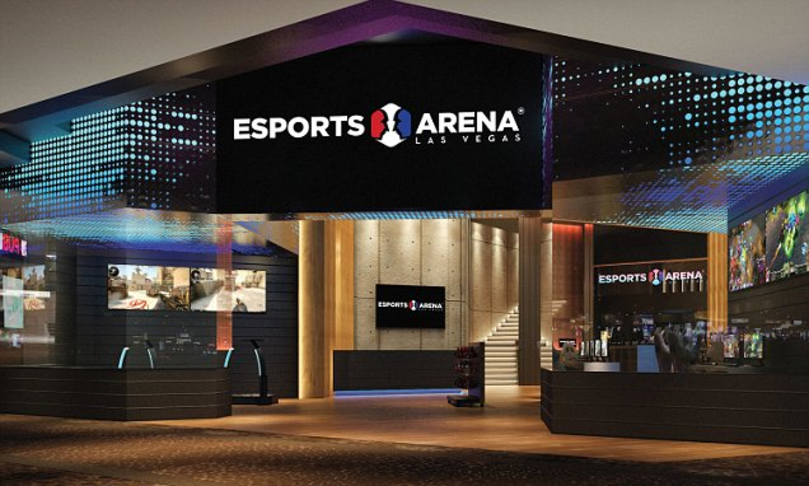 What problem does it solve? The arena would solve problems by increasing revenue, jobs, and overall exposure of Atlantic City. The e-sports market is expected to reach $1 billion in total revenue for the first time in 2019. For amateur tournaments both players and spectators travel from around the country to experience this venue. These tournaments would boost the local economy by bringing in more people to occupy empty hotels and restaurants within the casinos and city. What is your solution and who does it apply to? The solution to make this successful for the state would be to create the venue first. Investment costs for the multilevel facility will be between $325,000 and $340,000. Funding through investors wouldn’t be as hard as it would seem. Famous investors such as Mark Cuban, Michael Jordan, and Jerry Jones have recently invested in competitive e-sports organizations. The arena will operate Wednesday through Sunday, and it will host competitive gaming tournaments, themed event nights, open casual play, tournament streams and watch parties. There will be no fee to enter the venue, but access to games can be purchased by the hour, half day and full day. Spectator fees will be in placed based upon tournament scale. With legalized sports betting this would give the opportunity to approve bets being wagered on E-Sports within the casino if approved. https://www.esportsbets.com/news/celebrities-invest-in-esports/ What is the anticipated impact? The anticipated impact of this arena would increase funding and exposure for Atlantic City. Newzoo has also predicted that 453.8 million people will watch e-sports professionally on a global scale. With the introducing of E-Jersey this will give exposure of Atlantic City to gamers all over the world. There is estimation that there are a total of 9 e-sports teams worldwide that are worth at least $100 million and the top leading team is valued at $310 million. With the creation of an e-sports team in Atlantic City this would help bring in investors and celebrities to connect with an already prosperous industry. The Overwatch League sold over 20,000 tickets in the Barclays Arena last year and this is something Atlantic City would compete with for numerous games. The overall anticipated impact would be to maximize profits while minimizing costs to grow an already steady industry in Atlantic City.