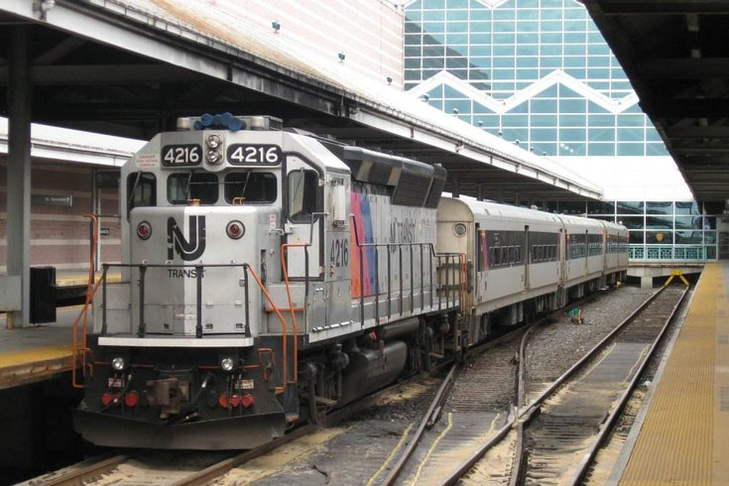 What problem does it solve? The high cost of train ridership and the numerous train delays. What is your solution and who does it apply to? The operation procedures of the NJ Transit trains should be studied in a task force. As an example to strive for: the NY/NJ Path train is a very comfortable ride and the turnstile mechanisms to pay for and enter the train and depart the train are very efficient and user friendly. Other states and foreign countries commuter train operational services should be studied and analyzed to produce more efficient procedures for the NJ Transit Train System. This applies to the daily commuters of NJ Transit Trains. What is the anticipated impact? The anticipated results is to lower the cost of NJ Transit Train rides to NJ commuters. Utilizing technology , could lower the cost of a train ticket and the experience of the train ride could be further improved. If the NJ Transit train service was more cost effective and faster than driving a car to work, more commuters would take the train instead of driving a car to work, this would increase revenue to NJ Transit and more improvements could be implemented at NJ Transit and with less cars on the road this would lower traffic congestion on our roadways.

Let's not forget SOUTH Jersey. Our mass transit system is next to nothing. My commute everyday from Gloucester County to Trenton is 3.5 - 4 hours. I take my car, a train, and a bus. The roads, train, and bus are all packed.

Thanks Laurin Stahl for your response and input. N.J. Transit Train needs to be so competitive operationally and cost effective to the N.J. commuter that people will leave their car at home and take the train to work. N.J. needs to study how other states and foreign countries are attracting commuters to their rail service.