Legalize marijuana for recreational use 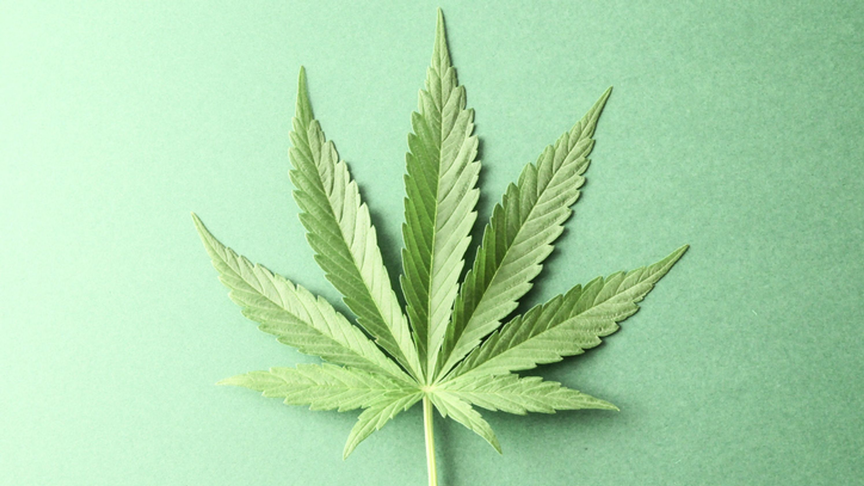 What problem does it solve? Marijuana legalization is a response to the failures of the war on drugs. Bring back the true Garden State! What is your solution and who does it apply to? Legalize it, license it, tax it. Allow for grow at home. Stop jailing youth for a harmless plant. What is the anticipated impact? No jail for possession of few ounces. Taxes from sales which then can be invested in education.

can politicans do the right thing with the revenues? think about it they did put us in the pension mess.

Mohamad Hasan, alcohol or cigarettes are okay... The research suggests that people who use cannabis are more like sloths; the only crime these people would commit would be buying all the Cheetos from 7/11 at 11pm....😂

Its only feasible if the revenues are focused to a specific area and not wasted. For example: all the revenues should go toward school funding, which in turn should lower property taxes. Consolidating the school system will also make tax savings very attainable.

It's very feasible. Our state needs this revenue! Personally, I would like to retire with my full pension intact.

Really apprehensive of the road safety if legalized. In any case this is not a new idea, so why propose?

It would create money through taxing, save money through elimination of wasted police resources, court resources, jail resources. Jails are overcrowded and criminal are receiving early release, less due to justified reason and more due to spacing issues. Additionally, we could control the product and make sure its not "cut" with other drugs that can hook people on harder drugs that they didn't intend to take. With a legal way to get high, many people may choose to not risk illegal drugs.

Given the success of Criminal Justice Reform, it's time to also acknowledge the disparity that exists in marijuana arrests and the impact on individuals and communities.

A problem is the minimum age will be 21 years old for legal use of recreational marijuana. If a minor continues to use marijuana that will continue to be illegal.

Legislature needs to think this one out. I've gotten complaints about people who smoke marijuana around children or they smoke in multi-housing and it migrates into another apartment. Some people are allergic to it and others just don't want it to migrate into their living space. I agree with another comment that people will think it's okay to drive.

As a DCPP Worker, it would hopefully cut down on the referrals and effort spent on marijuana allegations in which most cases are closed anyways.